Marketing Medicine for a Pharmaceutical brand

A strategic analysis of entry into the rural market as a growth driver.

Client Profile: Glaxo Smithkline, then known as Smithkline Beecham (SB), was a pharmaceutical company and a subsidiary of SB, UK. They essentially manufactured and marketed branded formulations. The company was doing very well and had shown an average growth of 15% per year.

Recently, however, one of their very popular medicines had been brought under the DPCO purview. In addition, a high import duty had been imposed on another high selling vaccine, for Hepatitis B. These resulted in a lower growth and stagnation. SB, India was concerned and felt that it was time to enter the rural markets as a means to offset this fall in revenue. They approached Vertebrand to therefore understand the viability, sustainability and opportunity of this market.

In addition, should this be a recommended strategy, they then needed a clear roadmap to launch in this market.

Phase 1: The first step was to conduct research via interviews with over 100 doctors, chemists and customers to understand the overall picture for pharmaceuticals in the rural market. A study of the usage and attitude characteristics was separately conducted for 995 customers as well.

Next, we mapped this against an analysis of the product portfolio of SB, which was done by discussions with the internal team of managers to arrive at the ideal product mix that can be taken into this segment.

Alongside, a study of the competition was also conducted, followed by several market visits to target locations and meeting experts to finally understand the opportunities, which SB could then exploit.

Phase 2: The next phase was to detail out the nuts and bolts of the plan. Using information culled from different sources, we analysed and then established the exact nature and character of this new opportunity for SB.

Once this was deemed lucrative enough, a detailed blueprint was worked out for the SB team to start implementing.

What We Found Out

On looking at the product mix, we found that seven products contributed 75% of the total revenue, called Group 1. However, we felt that the product mix for the rural market would need a special focus catering to its own peculiarities.

It was found that the common ailments in these markets were cold, cough, fever, malaria, TB, typhoid and malaria.

Self-medication, especially for adult health issues was quite prevalent with patients going to a doctor only when really necessary.

Most of the chosen rural towns had fairly developed medical infrastructure with qualified doctors.

In addition to regular visits and a relationship with the medical representative, chemists and doctors also based their choice on the delivery pattern and to a lesser extent on the credit arrangement offered.

The qualitative research also yielded interesting results with most consumers being unaware of branded and unbranded medicines. Most felt that a brand that gave them quick and long lasting results and were known to be trustworthy was good enough.

Internally, there was a thread of dissatisfaction among the PSRs, who felt that the reason for the split with the SEs was not quite clear. The amount of interaction they had with them was also not enough, which might be leading to a lack of information at the field level. The unanimous thought was that with an adequate push from the head quarters, the Group 2 set of products could do very well in these markets. 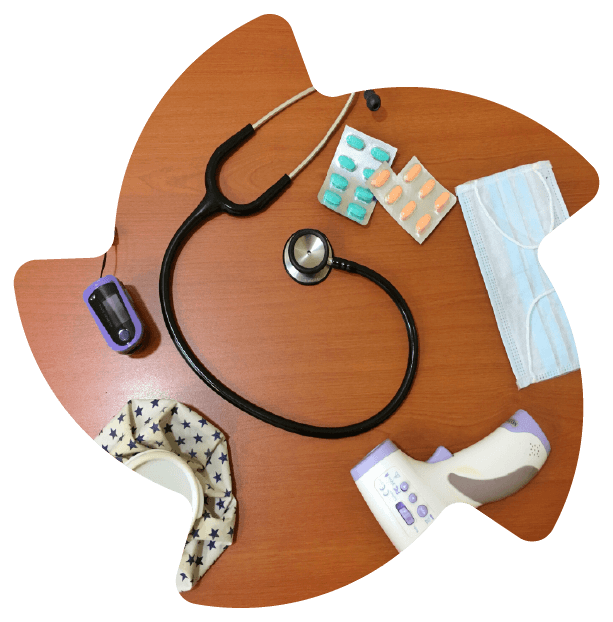 Smithkline Beecham merged with Glaxo India to become Glaxo Smithkline in 2000. As of 2019, they grew to become the world’s sixth largest pharmaceutical company and the 3rd largest in India.
The Indian subsidiary has continued to grow with a lot of investment into research and development. In addition, consistent efforts were made towards empowering the sales force and building loyalty within the organisation and as of 2019, the group employed around 4500 people.
As far as their rural market strategy is concerned, as of 2014, GSK was present in 12000 rural markets and the contribution from these was around 25% of the total revenue. The distribution model adopted was one where the sales executives would go to the rural medical practitioners and educate them about the product offering. They also took their messaging to the local schools and created awareness among children and women about malnutrition and general health.

To build a stronger brand and a more profitable business in the Indian environment, contact

or email us on
business.engineers@vertebrand.com