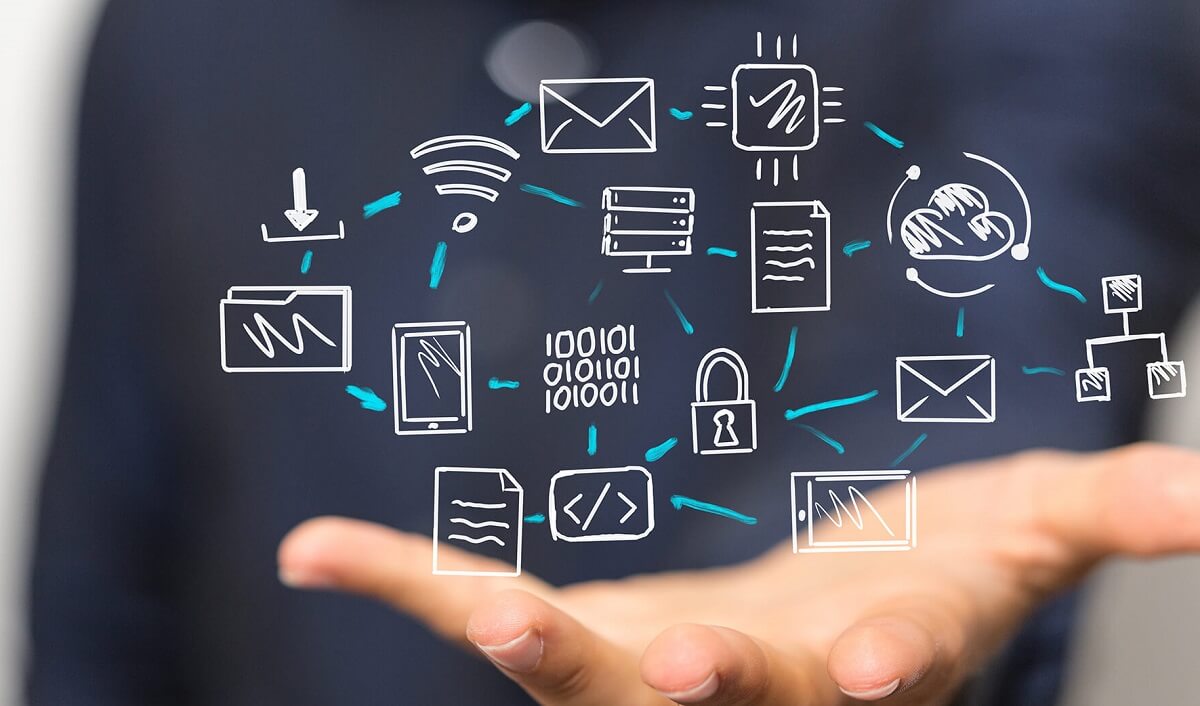 The Digital Dilemma for Old Economy Companies in India

By Chhabria NitinFebruary 11, 2021No Comments

Today, digital transformation practice has evolved to a point where companies have been built only on digital marketing.

1982, 1991 and 1995 were defining years for Indian marketers and advertisers. National broadcasting started in 1982 and with that Doordarshan came into its own, giving birth to the broadcasting and media industry. The era that followed witnessed a number of brands being created, thanks to TV and the advertising industry. Advertising and brand building primarily relied on mass media channels. Broadcasting was seen as the quickest and most effective means of getting the brand message across to the masses.

Opening Up of the Economy

Economists describe 1991 as a watershed moment in India’s history. Through the 60s and 70s India had a growth rate of 3.5%. Licence-raj or the permit system defined the pre-liberalisation era. Companies had to procure a series of licences and permits to manufacture products and the system was extremely inefficient. The licence raj regulated supply in every sector and ended up creating oligopolies. Companies had limited production runs and the competition was more or less non-existent. A balance of payment crises forced India to liberalise in 1991. The post-liberalisation era witnessed strong economic growth and helped India move from the status of ‘Least Developed Country’ to ‘Developing Market Economy’.

VSNL (Videsh Sanchar Nigam Limited) officially started internet services in 1995. The same witnessed the birth of a brand new sector called telecommunications. Suddenly, people were able to communicate effortlessly with each other, without relying on the conventional rotary telephone. Today, we can’t live without the internet or mobile phone, but that was not the case 25 years ago. The telecom and the internet sector went on to disrupt many industries.

The last 25 years have also witnessed another quiet revolution – the rise of Millenials and Gen-Z. While Millennials are often described as mobile pioneers, Gen-Zérs are digital natives.
They are leading the way in creating a digital-first world. Over 50 percent of India is either a Millennial or a Gen Z.
Over 65 percent is under the age of 35.

Today there is an app for pretty much everything under the Sun. On the last count, Google Play Store and Apple’s app store had 2.96 million apps and 2 million apps, respectively. Smarter cheaper and better microprocessors combined with affordable data plans has resulted in exponential growth for the smartphone industry. Today, over 500 million Indians have smartphones and 700 million Indians access the internet.

When it comes to Digital Transformation, it is important for old-economy companies to crawl and walk before they run. The promoters of traditional companies could start their journey by understanding how digital could benefit their organizations. They could begin by attending digital workshops and reading case studies on digital transformation. In addition to building digital awareness, it is important Promoters gain an appreciation of digital marketing. Unlike traditional marketing which is seen as a cost, digital marketing can help B2B and B2C organisations grow their business.

An effective website is a good place to start. Further recommendations in SEM, SEO, Apps, Leads, SMM, Sales Funnels would depend on the organisation’s goals. While building a plan, it is important to qualify and quantify short, medium and long term digital transformation objectives for the business. These objectives have to be based on the organization’s goals in order for it to be meaningful.

Digital transformation is a long drawn process and begins by changing mindsets of those who are in charge of the business. Today, digital transformation practice has evolved to a point where companies have been built only on digital marketing. Traditional old-economy companies would do well to embark on this journey, sooner versus later.

or email us on
business.engineers@vertebrand.com